When an urgent situation occurs, government and disaster reduction units need to contact people who may be affected. Traditional public warning systems, such as alarm, broadcast and TV, cannot effectively provide real-time alert that people need. Therefore, the popularity of the mobile devices has made them ideal for emergency alert notification channel. The Cell Broadcast System (CBS) is an effective and mature mobile technology that can send messages in a one-to-many basis to a target area, where mobile devices have been supported Cell Broadcast function. Through the CBS, warning messages can be sent out in a timely manner to broadcast information on hazards and dangers to general public, so that they can take contingency plan. It is a typical location based service. 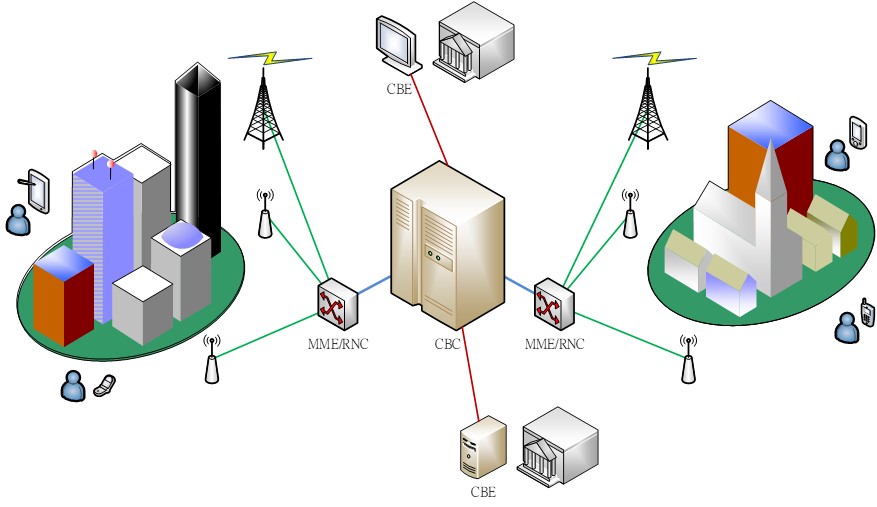 The product is applicable to telecommunication area. Through the integration of the CBS with the network of a mobile operator, it sends out warning messages to general public via base station during emergencies.